Standard wiring harness and 4 tips for detecting them

And it should be learned by people working in the field. The importance of this is so that if misunderstood, the audience may be mistaken in buying wires and buying counterfeit, low-quality wires instead of standard wires. In this article, we will try to explain how to identify safe and standard wires from counterfeit wires so that you do not get confused about buying these products.

Non-standard wiring harness
Unfortunately, in recent decades, the use of non-standard and counterfeit wires has become widespread among people.

The cheapness and availability of these wires has made it possible for a large number of audiences to obtain and use these wires, which unfortunately many of them may not have enough information to distinguish between standard and non-standard wires. Be.

And as a result, they do not know what the irreparable damage it will be to them.

Failure to comply with the wiring standard and the use of such wires can cause a great deal of damage to the electricity grids in the distribution area as well as to large fires. These wires generate a lot of heat due to the use of poor quality insulators, and as a result of this heat a lot of power is wasted and sometimes lead to connections and sparks in the wires and circuits and as a result They occur in fires.

According to the Fire Brigade, more than 50 percent of fires are electrical connections.

All of this happens only because the standard of the wiring harness is not complied with.

Standard wiring harness
The standard of wiring is what determines its quality. The main criterion is conductor resistance. Conductor resistance is the relation of the photo to the amount of conductor used to make the wire and cable. The standard conductor wires are usually copper or aluminum. Most of the cost of wires and cables is actually due to the cost of the same conductor used. Standard copper wires are used to the extent permitted in wires.

While counterfeit wires are generally used less than the permitted copper (due to the high cost of copper).

Generally, the required standards are not met in these wires. The purity of copper in these wires is less than standard and CCA is used instead of copper. The length of the wire is less than the amount inserted on the wire label, the use of non-standard conductor thickness or diameter, and the use of poor quality raw materials for the production of wire cladding is also not seen in standard wiring.

Detection of standard wiring
The standard wiring harness can be tested in a number of ways.
First of all, check the body of the wire for ISIRI to be engraved.

To check the thickness of the coating you can remove it (with the use of a stripping wire) from the wire and (using a micrometer) measure the diameter of a string. By halving it, the radius of the wire is obtained. By multiplying this number by the number of strings, the wire cross-section is obtained and you can compare it to the standard limit.

Also, if the coating thickness exceeds the permissible thickness, the wire will fail.

The number of strands of copper wire can also be checked.
The wiring standard requires that it be fully tightened by placing the bare wire on the wire head.

Otherwise, the copper wire strings are not standard.

The conductor material to the wire fittings is also subject to investigation.
Sometimes manufacturers of inferior wires use iron in them.

This changes the purity of the wire.

To investigate this, the end of the wire is stripped. The color of the conductor represents everything. If it was yellow and shiny, the purity percentage of copper is appropriate and if it was partially black or not sufficiently shiny it means that iron was used in the wiring. The use of other metals in wire conductor construction allows less current to pass through the cross-section, causing joints and fires.

Standard wiring harness and 4 tips for detecting them

Buying a wiring harness and how to set it 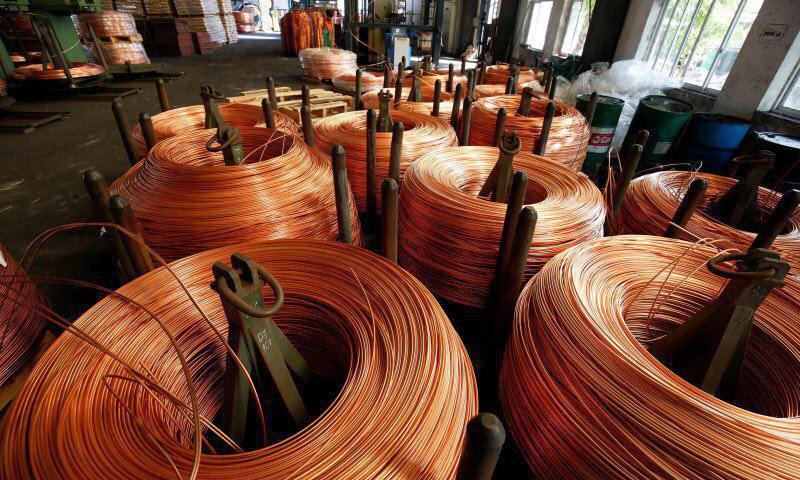 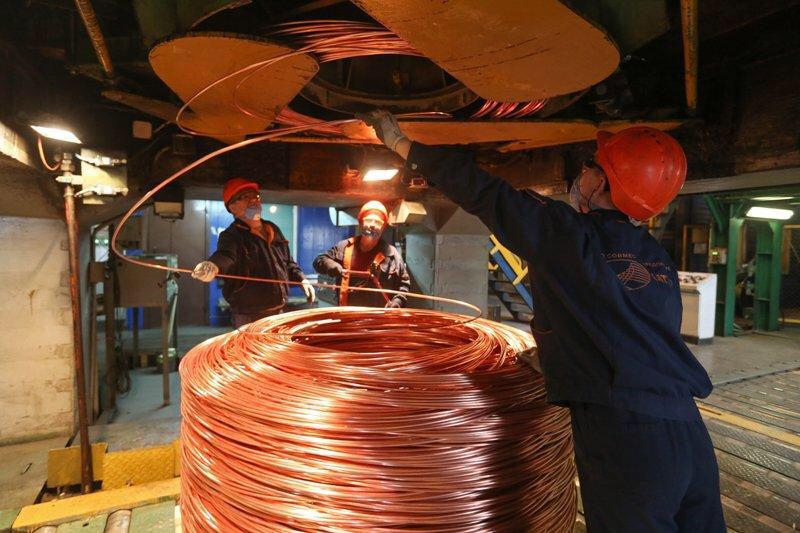